Prof. Jill Gross talks to the NY Times about the SEC’s settlement with Citigroup being thrown out by a judge 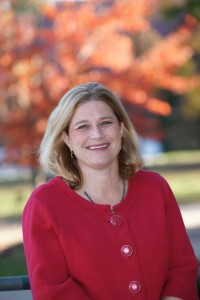 The New York Times today turned to Prof. Jill Gross, director of the Pace Investor Rights Clinic, for her expert opinion on the implications of a judge’s decision to throw out a settlement between the Securities and Exchange Commission and Citigroup.

According to the article, Judge Jed S. Rakoff of the Federal District Court in Manhattan “told the Securities and Exchange Commission that he could not determine whether a proposed $285 million penalty against Citigroup was adequate if he did not know what had really happened. His opinion has undermined the S.E.C.’s longstanding policy of allowing companies to neither admit nor deny the commission’s charges in return for a multimillion-dollar fine and a promise not to do it again.”

Prof. Gross told the Times that as a result of the judge’s decision, companies were now likely to have to admit some kind of fault in their settlements.

“It doesn’t need to be a full admission of all culpability,” she said, “but they are going to need some type of admission that something went awry.”