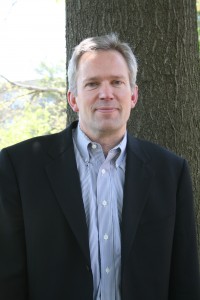 James Van Nostrand, executive director of the Pace Energy & Climate Center, recently spoke to The Journal News about a  carbon sequestration experiment in Rockland. Starting next month, geologists will drill holes to see whether carbon dioxide can be injected into the earth to keep it from rising into the air and creating climate problems.

“This pushes CO2 underground — but who bears the responsibility later on if it leaks out?” he told The Journal News. “The technology isn’t new, but so far no one has made it work on a large scale.”

Van Nostrand called it “the opposite of extraction” and said landowner issues haven’t been sorted out as mineral rights were long ago.

Read more at The Journal News.