Stop-and-frisk is unconstitutional, say Prof. McLaughlin and Jonathan Jarrell, 3L, in the “Jurist” 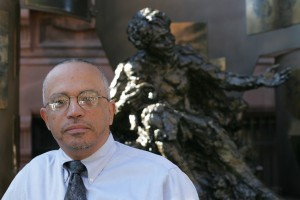 “Stop-and-frisk,” the crime prevention strategy carried out by the New York Police Department, is the topic of an editorial written by Professor Randolph McLaughlin and Jonathan A. Jarrell, Pace 3L. Published in the University of Pittsburgh School of Law’s website, “Jurist,” the editorial stresses the discriminatory application of the practice citing that 87 percent of the people stopped in the first quarter of 2012 were either African-American of Hispanic.

The editorial can be read here.